Great news to hear that “The Play that Goes Wrong” has opened at the Comedy Theatre, Melbourne. They did have a few, minor, technical hitches. But the audience seem to have enjoyed it nonetheless. Maybe they didn’t notice them. 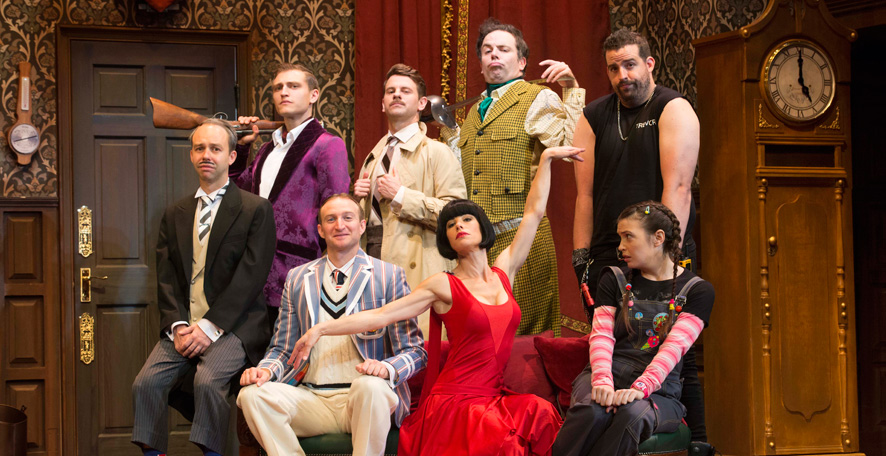